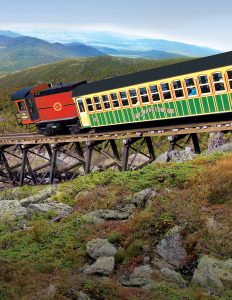 Join us on Wednesday, September 27 at 7:00 pm to hear Jonathan Hively talk about his new book, the story of his colorful life while working at the Cog and what it meant to him.

Jon moved to New Hampshire in 1970 and became an engineer on the world famous, steam-powered, Mt.Washington Cog Railway. He worked as a brakeman, fireman and engineer from 1974-1986. He will talk about the life they had back then, the pranks they played, and the bizarre and sometimes thrilling experiences they shared on the railway. Jon also has an extensive collection of antiques and paraphernalia from the Cog.

Jonathan Hively is known locally as “The Computer Man’ or “The Valley Piper.” Jon is a certified computer networking specialist and has a busy lifestyle maintaining computer systems throughout the Mt. Washington Valley and New England. 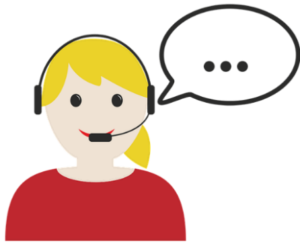